Part 1
The beginning of 2011 wasn't the best mentally for me, I was going through an unwanted divorce, that's right, I got dumped for another woman. My spirits were definitely sagging and I had no idea of what I was going to do with my life. But there was one goal I wanted to achieve and it was to get published. I would lie in bed and repeat over and over that "I was going to be published"...I also said I was going to be famous too, lol...if your gonna dream, dream big, right? Well, I didn't achieve the famous part but I did manage to get published. Northridge Media, I thank you from the bottom of my heart and soul for accepting my creations and giving me the hope that things can be achieved if you try. 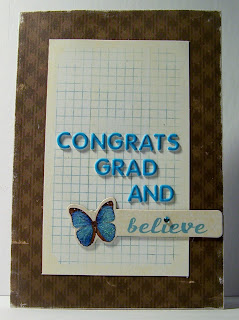 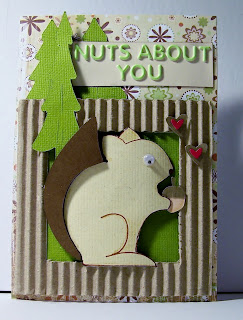 Cricut Birthdays - special edition - 2011 p.69
this one proves that submitting once sometimes isn't enough because I had to submit it twice before it was accepted! 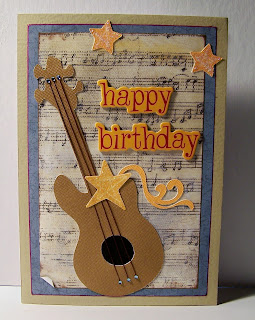 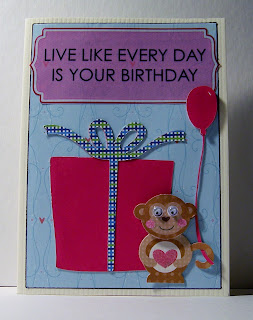 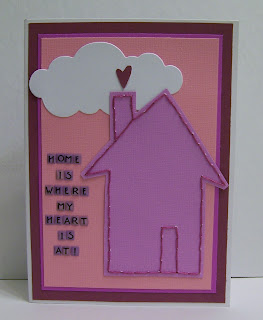 Cricut Magazine - August 2011 p.52 ( #2 )
This was almost one of the most exciting moments of the year, because for a whole 30 seconds it had been requested to be published simultaneously in Cards magazine, but the next e-mail stated that it wasn't needed...oh well, I almost got over excited! lol 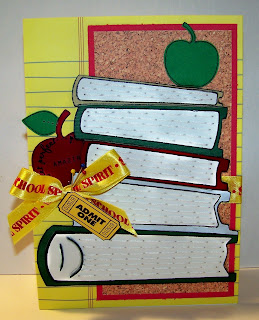 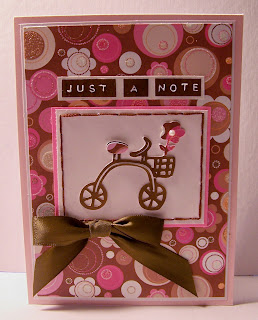 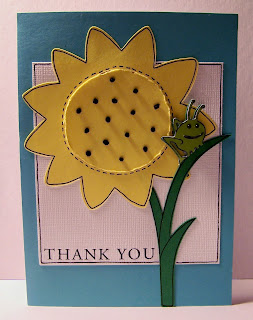 Paper Crafts - 365 Cards p. 37
I have to admit I love the fact that they pay you cash for your submission :) 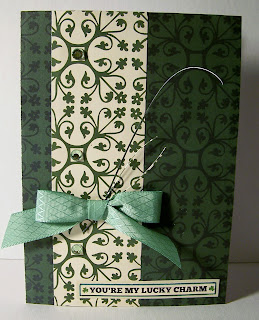 Part 2
Well Part 2 just means I haven't received the magazines yet from Northridge, they usually send them out within a few months of being printed along with other "goodies". I admit I love seeing their box arriving AT MY DOOR! lol But I can post the projects since they have been seen in the magazines already. :) Part 2 also means the start of doing projects other than cards..so without further ado I'll just show the photos....maybe someone out there can tell me if they have seen them? 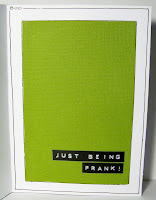 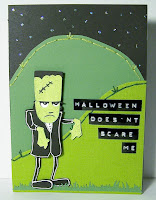 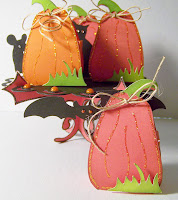 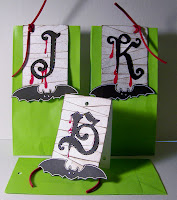 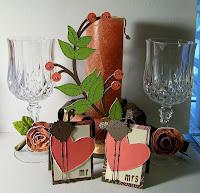 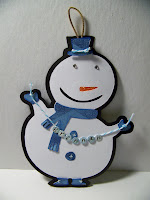 As the year closes I can look back and see several goals achieved, from the first card that was published, to having multiple projects accepted for one magazine, to having my first 2 page spread....now I am starting a new year with new goals....ok, being famous isn't one of them, HA! but I sure would love to make the front cover one day...hmmmm.....


oh and as for my mental state, 2011 has been a healing year too, I am moving forward, making new friends and carving out a new space for me in the world. Believe this or not, but every person that has visited my blog, left me a comment or joined as a "follower" has helped me in more ways than you know. Blogging has helped me to vent when needed, to express myself as desired and it's been surreal to feel that in some way I connected with one or two of you along the way. Thank you.
Posted by SandeeNC at 5:18 AM

I was looking for you!!! I'm so glad you popped over to Flashback Friday and left a comment!

Hi Sandee, your accomplishments over 2011 are phenomenal! I would love to be published. And you showed us that it's possible. My husband got me the Cricut Cards mag and as I was going through it last night, I spied both your cards. How cool is that! Two in one. Good for you! I hope 2012 turns out to be a better year for you! Have a Happy New Year!--Pat N.

what awesome awesome cards!!! love them all!!!

Hi Sandee. Thank you for stopping by my blog!!! I now have found yours and will be following you. Great job on your success in 2011. I'm so sorry your year started out bad and hope 2012 brings you much success and happiness. A big hug from NC!!! :-)
Ellen

Hate it that your year started so bad Sandee. Proud of you for carving out your own life! And also so proud of your published works. I love making crafting goals and achieving them. So happy to have you as a friend!
Hugs
Amber

This is great work!

Sounds like a you had a rocky start, but finished the year out wonderfully! Fantastic cards! Congrats on meeting your goals and I hope you have a phenomenal 2012!