Have you ever had moments in your life that inspire you, whether they were good or bad?
First I had a girlfriend who had a man problem so we did what any girlfriends would do...
we drank wine, ate chocolate until she felt better. 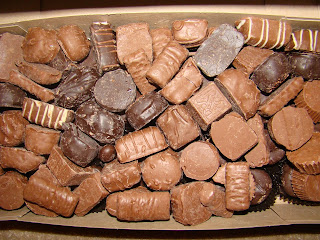 Then a couple of days later I dumped some letters from a project down on the floor that I was working on and it just hit me, or should I say inspired me....maybe it was a chocolate induced inspiration, cause we did eat a whole lot of chocolate...lol 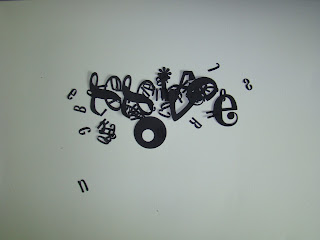 From those two things, a canvas was born, and it's basically nothing but text. 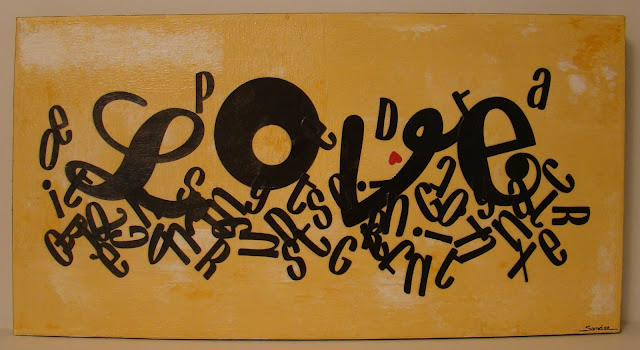 If you could unscramble the letters it would say this:
Love is all mixed up. Trust your instinct and let go of regret.

DecoArt Americana paints applied with a brayer directly to the canvas
Bannana Cream, Tangerine and Snow

Entering this in The Mixed Media Monthly Challenge #15 - Get Texty 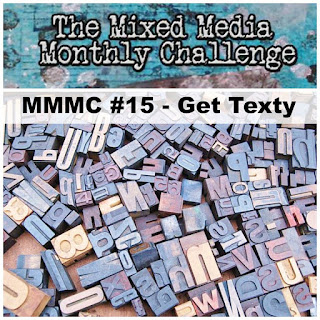 Great story. I remember seeing this in your studio. Awesome idea and piece of artwork!
Pam
scrap-n-sewgranny.blogspot.com

I love it! Love the sentiment and that you can make it say what ever you want really!

What a lovely story Sandee (sorry I seem to have missed this post earlier!) and I love love love the artwork - very inspirational, hugs Carole Z X

Great texty canvas! Perfect inspiration.Thanks so much for joining us this month at the Mixed Media Monthly Challenge.

Very creative! Love the arrangement of the letters and the story! Thank you so much for playing with us at The Mixed Media Challenge Blog!

Great canvas!! Thanks for playing along with the Mixed Media Monthly Challenge Blog!

LOVE IT! What a creative way to incorporate a quote on your canvas. Great way to embrace the TEXTY challenge! Thank you so much for playing with the Mixed Media Monthly Challenge!