So, I don't know what rock I've been hiding under but I never heard of #MerMay before and I love mermaids!! So, knowing my record for lack of finishing a monthly draw a day goal, I'll give this a shot and see how far I get. Again, doing it on my iPad using Sketchbook and the prompts: 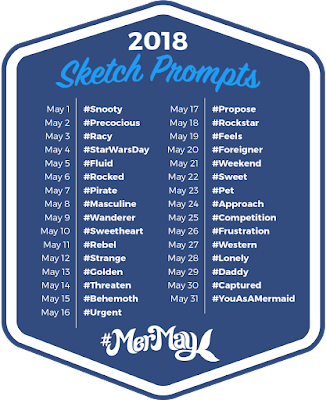 I put the "prompt" out there, you'll just have to give it a go as to where I took it..sometimes to a whole unrecognizable level, lol But in my head there was a idea/story attached....just trust me on that. 😜 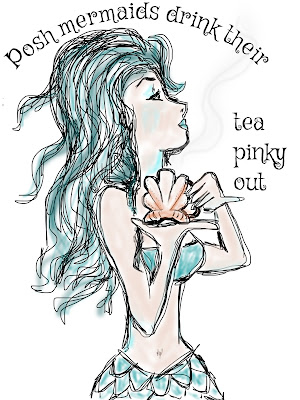 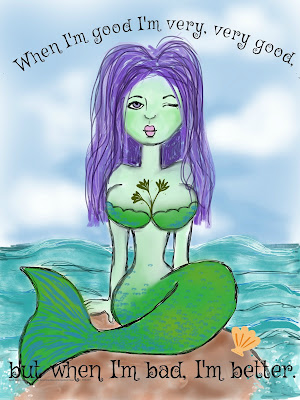 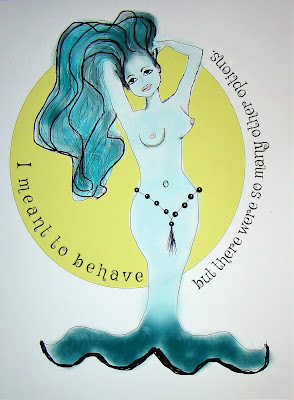 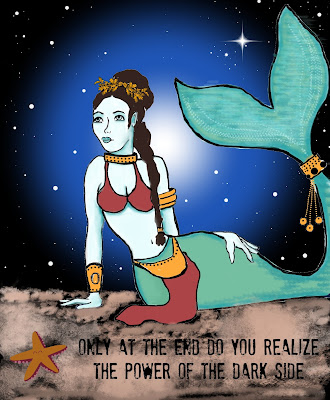 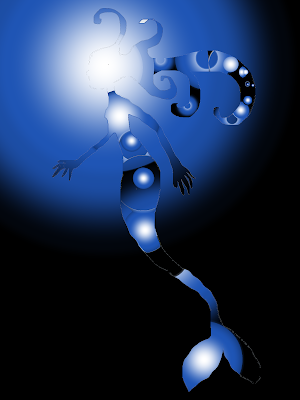 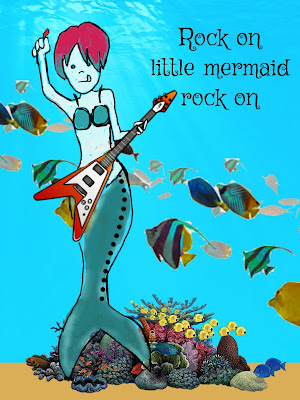 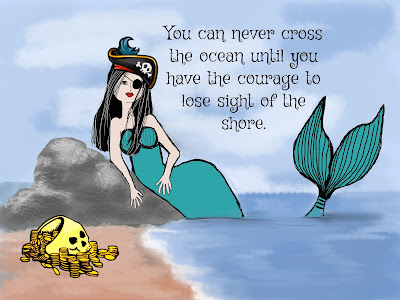 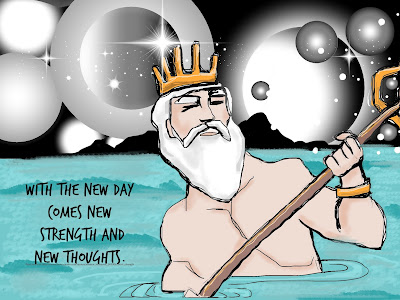 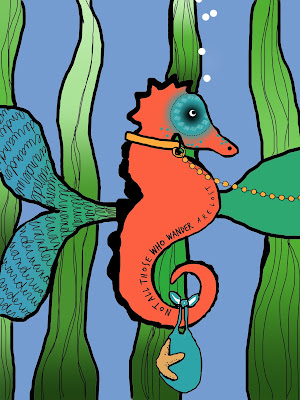 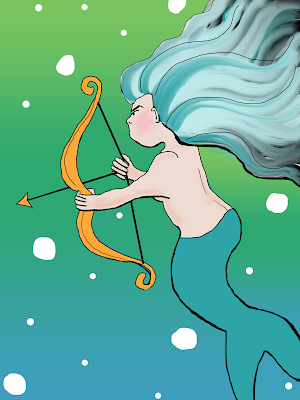 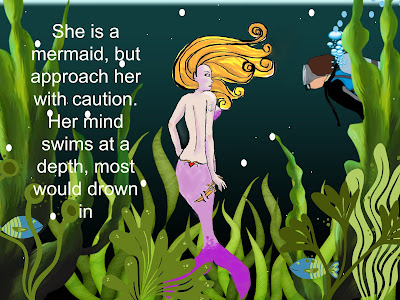 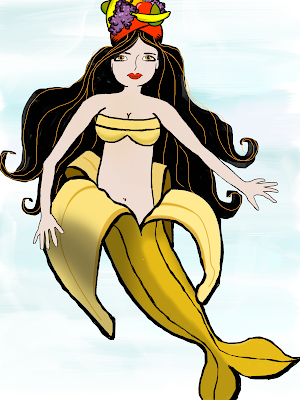 OK, so I peaked at the Mer-nana, lol I just have to admit I don't do well at drawing the same subject matter day in and day out, but I did learn some new features and how to use them on my iPad so I still think it's a win!
Linking up to Paint Party Friday
Posted by SandeeNC at 8:56 AM

Your merpeople are great fun, looks like you had fun.Happy PPF, hugs, Valerie

Your skills are amazing! Love seeing this kind of work!

such a fun collection of mermaids! Happy PPF!

omg, these are great! So fun, and all so different. Love your sense of humor :-)

Sandee your MerMays you have created are fantastic!!! I am not a big mermaid/merman fan however yours got my full attention! Great job and I think you did the prompts perfectly! Happy PPF!

What fun your mer mania😊
Have a good weekend

What a lovely collection of mermaids! LOVE them!

Wow Sandee! Your mermaids are fabulous!! I really admire your imagination and creativity. Well done :D)

All so pretty, but my favorite is #7 Pirate!
Mel